Our figures are available in various scales including 6mm, 15mm, 20mm, 25mm and 28mm 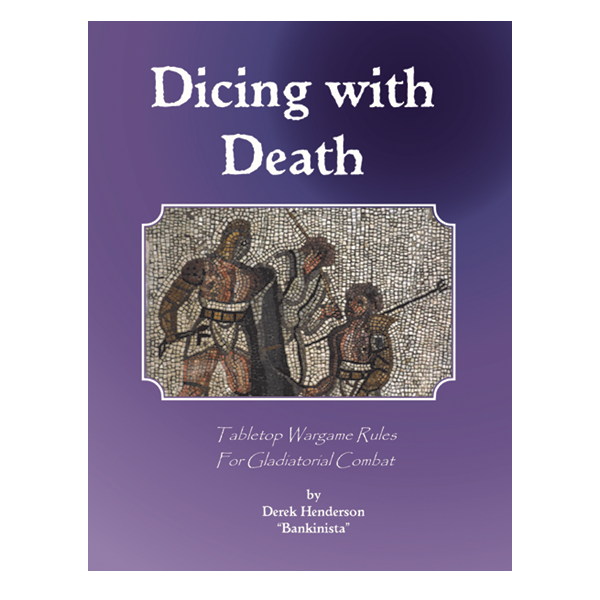 “The latest set of rules from innovative publishers “Wargaming for Grown Ups” is a set of simple, fast play wargame rules for contests between gladiators in the arenas of ancient Rome. The rules cover all of the major types of gladiators, including retiarii and laquerarii. Also included is a simple campaign system enabling players to compete for the coveted rudis, the wooden sword symbolising a gladiator reaching the end of their career. Rules include full details of all the gladiators usable in the game, together with character record sheets and a Quick Reference Sheet. The system uses standard d6 for movement and combat and an offset square playing grid (although you can use hexes if you prefer). The innovative combat system uses concealed dice rolls as the players attempt to outscore their opponents using holds and re-rolls based on the gladiator’s skill level.

Unlike most other sets to game system is aimed to simulate the actual gladiator “sport” with players having a reasonable chance of surviving (being granted “missio”), despite being bested by an opponent, like 90% of most actual gladiators did!”

These rules come bundled with a set of our Champions of the arena to get you started.

Please note this is a pre-order and will be sent out as soon as we have stock available. 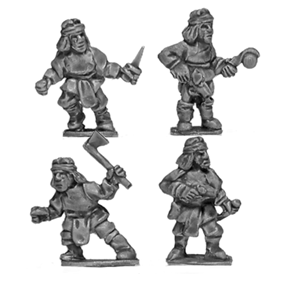 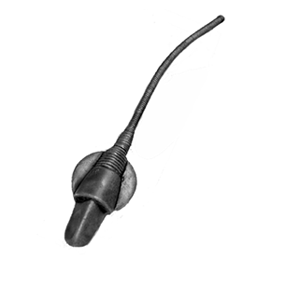 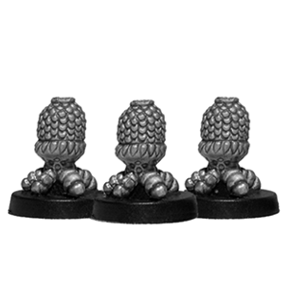 We are open and processing orders at present

We appreciate your support and continued orders at this difficult time